Then you can’t miss Harrisburg University of Science and Technology’s virtual monthly conference series, Shredding the System: Driving the Crypto and Blockchain Revolution.

The brightest minds and biggest innovators in their fields will convene online in June and July to explore business strategies, the future of finance, investment strategies, gaming, entrepreneurship, cyber threats, and other hot topics – all from a blockchain/crypto-centric perspective, during this two-track, virtual conference.

Have a question on how to become a speaker or a sponsor, or have an idea for a panel? Just email Connect@HarrisburgU.edu 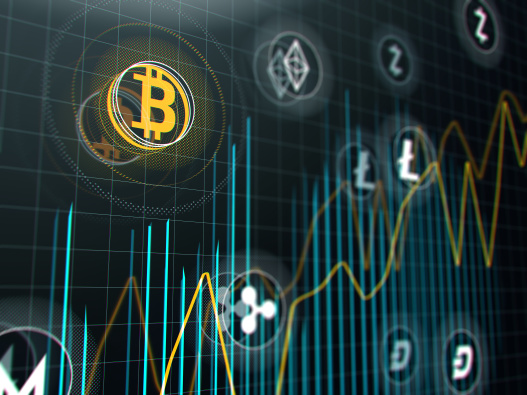 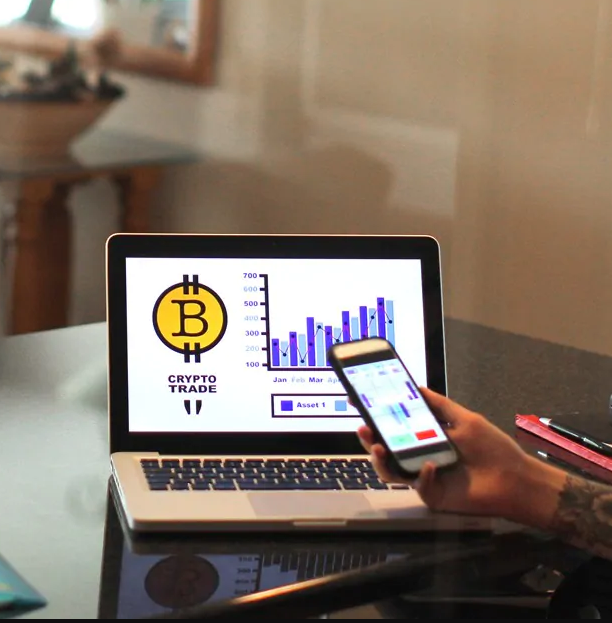 What is the Metaverse and Why Does it Matter? 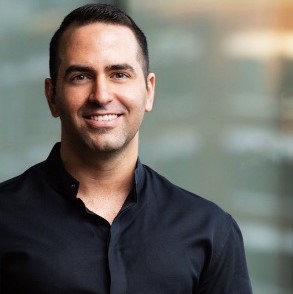 Arvin Khamseh has always been on the forefront of new tech trends with an impressive history in biohacking, and internet marketing.  Combining this with his experience in running investor relationship marketing for public companies,  Arvin knows what it takes to attract investors online. Successfully selling out an Italian artist collection in 2021 was a proof of concept to apply his knowledge in investor relationship marketing into NFT marketing.  Since then, Khamseh has consulted with 400+ NFT brands and has agency partnership with Reddit, Twitter, Quora and Meta. His two largest NFT projects, Sands Vegas Casino Club and Meta Legends, both sold out. The Sands project made +$5m in 20 hours and the Meta project made an astonishing +$10m in 20 hours. Most recently, Arvin helped Women of Crypto hit #1 on Icy.tools and is the #1 trending on Opensea. Arvin is excited to help lead the conversation around NFTs and is a highly sought after guest featured in media around the world (including recent features in USA Today and Entrepreneur.) Some of his scheduled appearances include The Nifty Show, New To Crypto and The Trader Cobb Crypto Podcast and Jordan Belfort’s The Wolf’s Den. Khamseh is also a featured speaker at 7 high profile Blockchain, crypto and NFT events around the world in 2022 with more being added to his world tour every day.

NFT and the Law 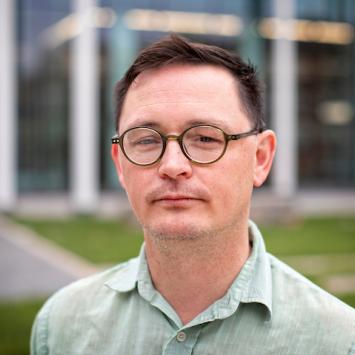 Spears-Gilbert Professor of Law, University of Kentucky College of Law

Brian L. Frye joined the faculty of the College of Law in 2012. He teaches classes in civil procedure, intellectual property, copyright, and nonprofit organizations, as well as a seminar on law and popular culture. Previously, he was a Visiting Assistant Professor of Law at Hofstra University School of Law, and a litigation associate at Sullivan & Cromwell LLP. He clerked for Judge Andrew J. Kleinfeld of the United States Court of Appeals for the Ninth Circuit and Justice Richard B. Sanders of the Washington Supreme Court. He received a J.D. from the New York University School of Law in 2005, an M.F.A. from the San Francisco Art Institute in 1997, and a B.A. from the University of California at Berkeley in 1995. His research focuses on intellectual property and charity law, especially in relation to artists and arts organizations.
Professor Frye is also a filmmaker. He produced the documentary Our Nixon (2013), which was broadcast by CNN and opened theatrically nationwide. His short films and videos have shown in the 2002 Whitney Biennial, the New York Film Festival, and the San Francisco International Film Festival, among other venues, and are in the permanent collection of the Whitney Museum of American Art. His critical writing on film and art has appeared in October, The New Republic, Film Comment, Cineaste, Senses of Cinema, and Incite! among other journals.
Additionally, Professor Frye also produces a podcast, Ipse Dixit https://shows.pippa.io/ipse-dixit
NFT Evolution and
the Future Of Crypto Assets 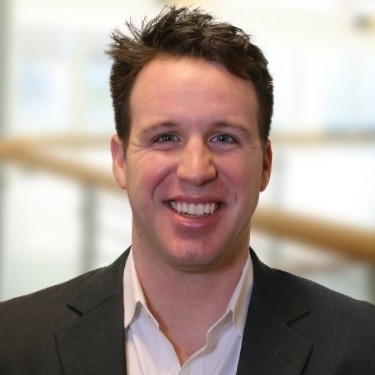 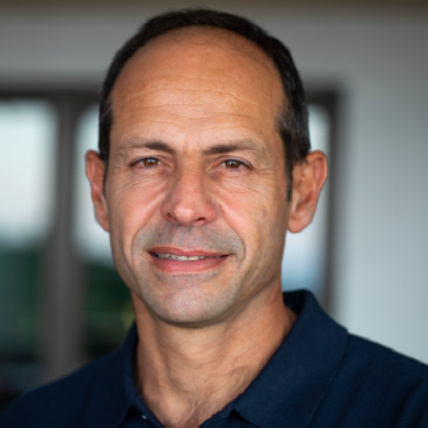 Mitch Rankin is the Co-Founder of Forward Protocol, building open-source B2B blockchain tools to connect the value-driven economy. Focused on adoption, Forward has a simple drag and drop, no-code interface, using a similar model to WordPress (with easy-to-use templates) and he believes this will increase blockchain adoption and its capabilities by removing the barrier to entry (the high cost and long development timelines) for Web2 companies.
https://forwardprotocol.io/
NFTs & Brands: Adoption of the futuristic tech by the modern Marketers 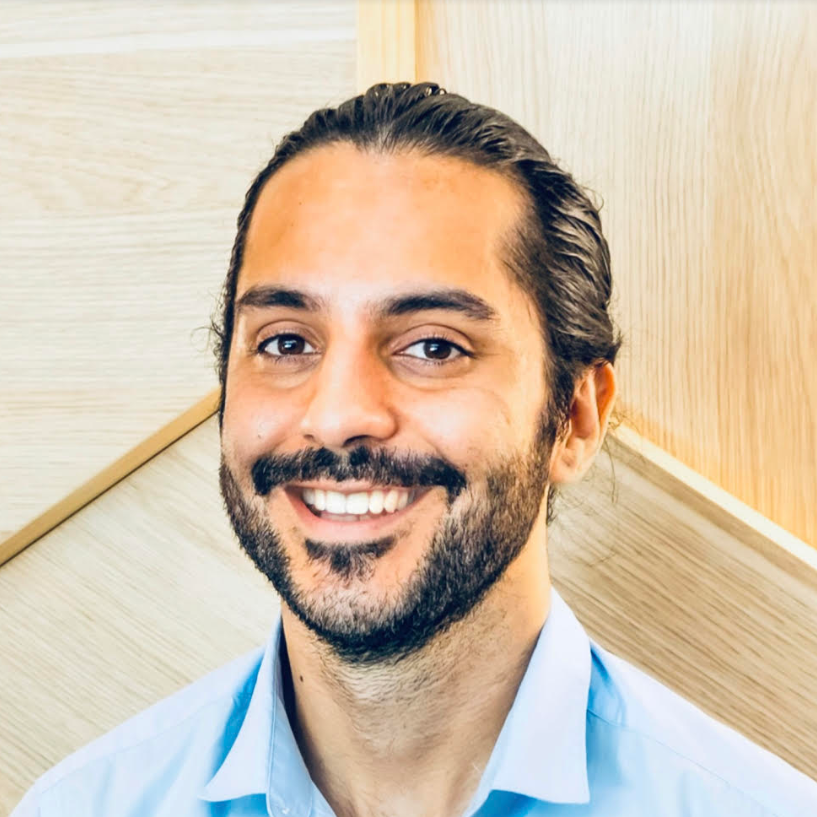 Sebastian is an Australian Law and Finance graduate who is the current International Executive and advisor to a leading European fintech automation company, Kryll.io. Sebastian has been actively advising companies on the legal, adoptive and marketing aspects surrounding digital assets. As a cryptocurrency veteran, metaverse early-adopter and commentator, he has researched and participated in the frontiers of the ever-changing crypto space. Throughout his years of working in the legal and financial industries, he has considered the possible evolution that blockchain technology presents for the various professional sectors. Currently, his focus is on making the decentralized asset and Metaverse world easily understood to the wider audience in an effort to progress adoption and evolution of the space. In his current role, he works to introduce parties to automated investments and trading. 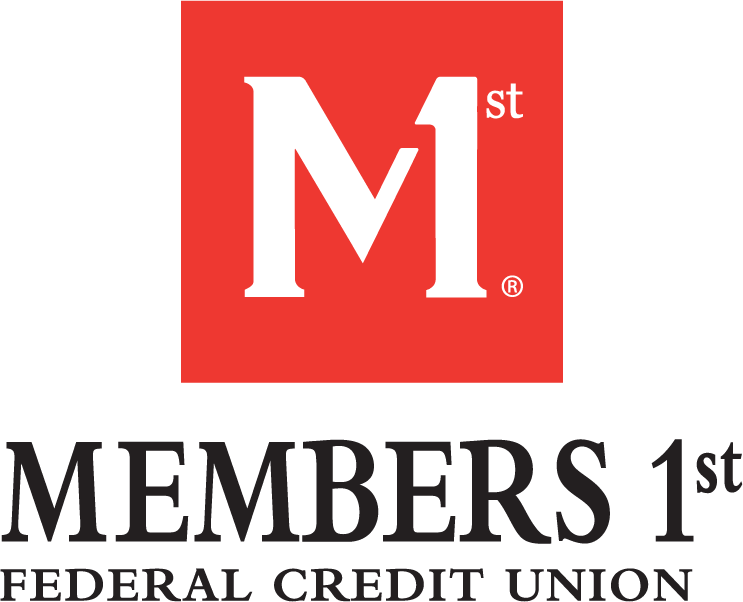